Established Hard Rock band DRAMA QUEEN out of Rockford, IL is looking for an experienced Hard Rock singer. We play a one hour set of all original music. We also have an album out and the songs are being played worldwide. DRAMA QUEEN has opened for National acts that come through the Chicago/Wisconsin areas. Acts like: Dokken, Jack Russell’s Great White, Ratt, Winger, Warrant, Skid Row, LA Guns, Lynch Mob, Quiet Riot, Enuff Z’Nuff, Firehouse, Stryper and Jackyl.

The band is looking to book shows in 2021 and 2022. We need a singer that has the ability to play shows occasionally during the week and weekends. Singer needs to have a good range, a bit of grit and a great stage presence. Looking for someone to quickly learn and replicate the original DRAMA QUEEN songs. We have a great stage show and a pro sound.

Serious reply's only. Please send a MP3 or a Video of you singing to: dramaqueenroxx@gmail.com 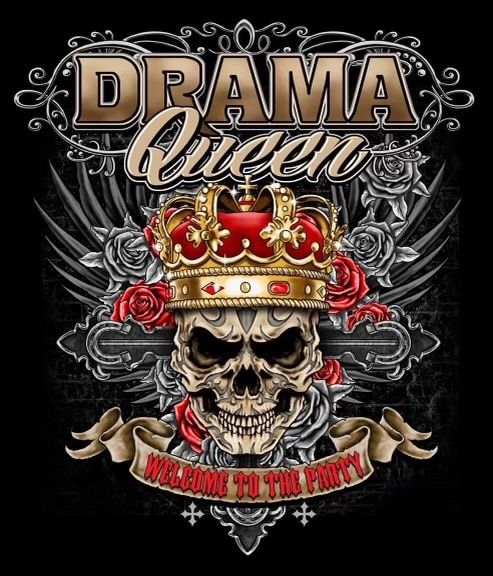